Showing posts from September, 2015
Show all

Born of the Veil by Cheryllynn Dyess 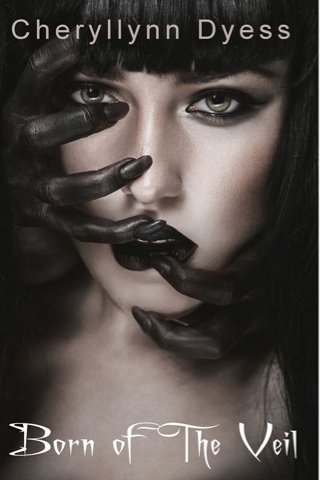 The dead are all around us.  Tara can see them, hear them, and help them. All her life she has battled with this gift...curse.  Only her mother and best friend know the truth. Then she meets a stranger in a historic graveyard and he changes her life in ways she never could have imagined.  Tara was born already a member of a secret society known as The Veil. They are immortal and their mission is to help everyone they can. She is shown how to handle her gifts and discovers even more on her journey.  With the gift of immortality, Tara still battles one curse that has been there her entire life. Demons! Demons have tried to attack her as long as she can remember.  Can she learn to use her gifts?  Can she trust those around her?  Can she conquer her nightmares?  Can she finally be free?
#immortal #demons #dead #ghosts #paranormal #fantasy #romance #youngadult #witches #fate #destiny 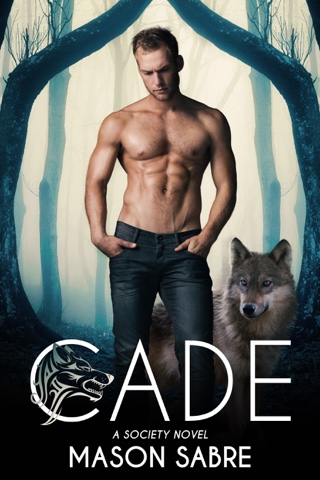 BioMy name is Mason Sabre. I have been writing since I was a small child and discovered I could have a million adventures at the stroke of my pencil (I wasn't allowed to use pen back then). I have written more stories than I could even publish, some of them I wouldn't ever put out, but I have had a blast writing them. I love writing, I love reading. I love to have a fictional adventure. When I am not doing that I am with my children or studying. I have a lifelong love of learning too. I live in the North of England. It's a little chilly here and a little wet, but it is what I call home and where pretty much all of my stories are based. Mason’s author page Amazon UK http://tinyurl.com/masonukMason’s author page Amazon US http://tinyurl.com/masonus Release party link for Cade
https://www.facebook.com/events/1632971283622167/Books Cade (to be released October 2015) It has a temporary coverCade MacDonald is a man who has always had a sense of right and wrong. He fights for justic…
4 comments
Read more

Genre: Dark RomanceRelease Date: September 30th, 2015I live a life of darkness. They sold my brother for money. I was kept to make money for them. I thought I escaped it all, but the monster is back. I'm not worth anything to him anymore, so now he's going after my brother. There are only two things I fear; the darkness and water. I'm not scared of pain. I'm not scared of death. I'm prepared to die and to make sure that monster goes with me. Authors Note and WARNING: Twisted Boundaries is a work of fiction intended for adult readers above 18. It contains dark and sensitive subject matter that may make readers uncomfortable. Contains explicit language and descriptions of sexual situations. *** Standalone *** *** No Cliffhanger *** *** HEA *** This book is not for everyone. Please only read it if you can handle the subject matter and are able to keep an open mind whilst reading. If you want a perfect love story, this is not it. …
Post a Comment
Read more

The Garden Of Fate by L.L. Hunter

Series: The Eden Chronicles book 3 Genre: YA paranormal fantasy Release Date: 30th September 2015 Blurb:
Jazmine had evaded capture for two thousand years, so she wasn’t about to let two teenagers ruin her plans. With Jazmine on the run, Eden and Asher have a new threat to worry about; the fact that their relationship was doomed from the beginning. Even with the law and all kinds of supernatural forces against them, will love conquer? In the thrilling conclusion to The Eden Chronicles, from the author of the bestselling The Legend of the Archangel series, Can Eden and Asher stop the Angel of Fate from changing their lives forever?

The Alphabet Game & Underneath by Andie M. Long

A to E. Stella Mulroney is playing a game. It's taken her two years but she finally has an interview at Gregory & Sons, the top London law firm that looks after her stepfather's interests. She plans to discover what her Multi-millionaire Stepdaddy really invests in and bring him down. Unwittingly, she's caught the attention of Hot Alpha Gabriel 'Gabe' Gregory, son of her Stepfather's top Lawyer. He wants to know why Stella has such a need for revenge and would prefer her to channel that fury into a game of his own, 'The Alphabet Game'. After all, his is much more fun to play …

F to K: Stella Mulroney had been getting an education, with Lawyer Gabe Gregory teaching her The Alphabet Game, a sexual exploration from A through to Z, so she could infiltrate the sex clubs owned …
Post a Comment
Read more 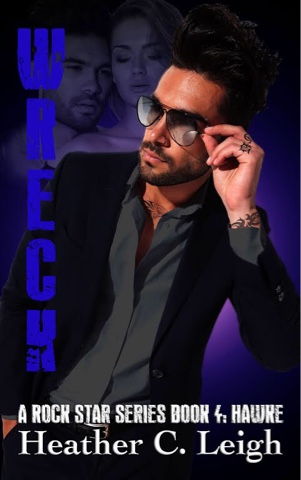 RELEASE DATE: October 25th, 2015
BlurbHawke Evans is the drummer for the Grammy winning Sphere of Irony. The quiet, tattooed and pierced hottie behind a pair of geek chic glasses is hiding a seriously troubled adrenaline junkie with a death wish.Abby Kessler is studying psychology at UCLA. Her desire to help those fighting mental illness stems from a life-changing incident in her past.When Abby meets Hawke backstage at a local club, she’s instantly attracted to his bad boy good looks. But when she discovers the damaged man beneath the beautiful exterior, she’s compelled to make up for past mistakes.How long will it take for Hawke to realize his reckless behavior isn’t only endangering him, but the hearts of those around him? How long will it take for Abby to see that she can’t help someone who has no desire to be fixed? ***This is book 4 in the Sphere of Irony Series. It can be read as a standalone. This is a spin-off of the Famous Series***