Her Master's Redemption by Lily White 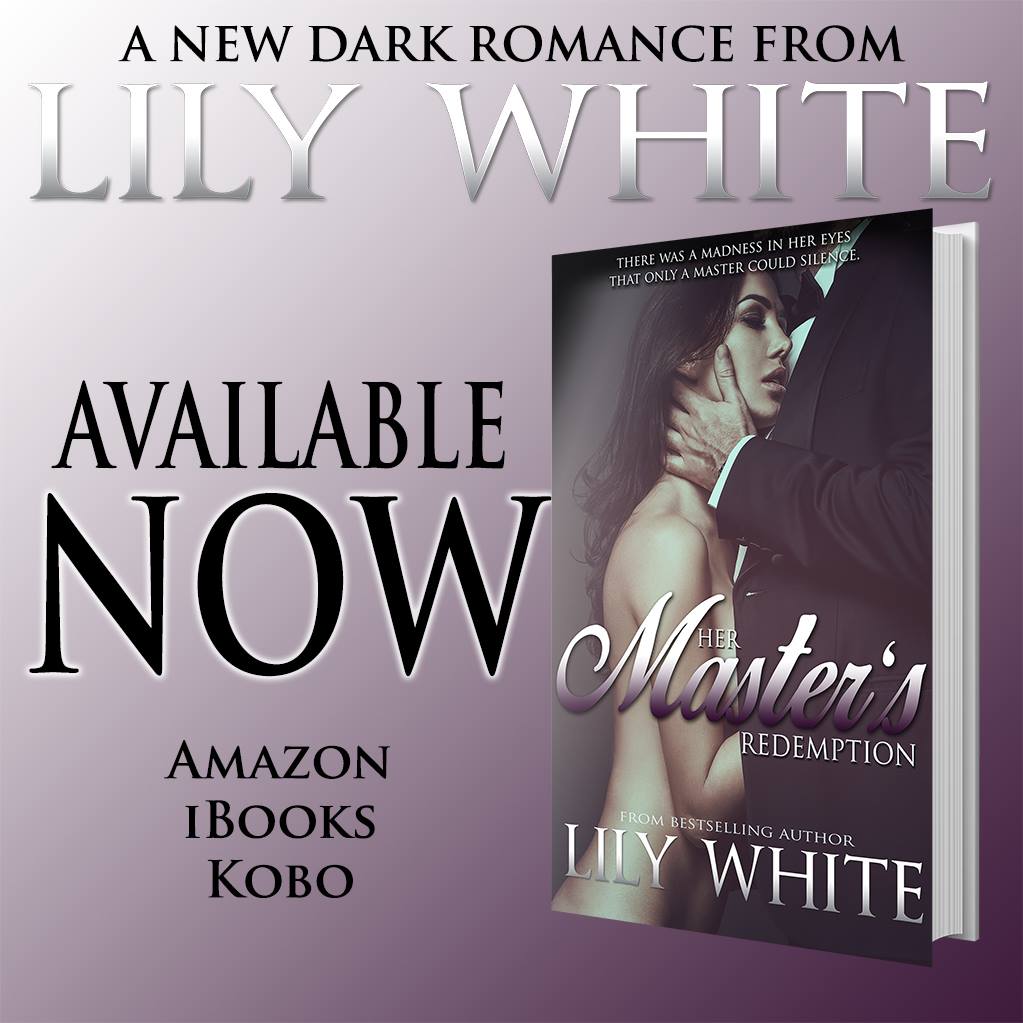 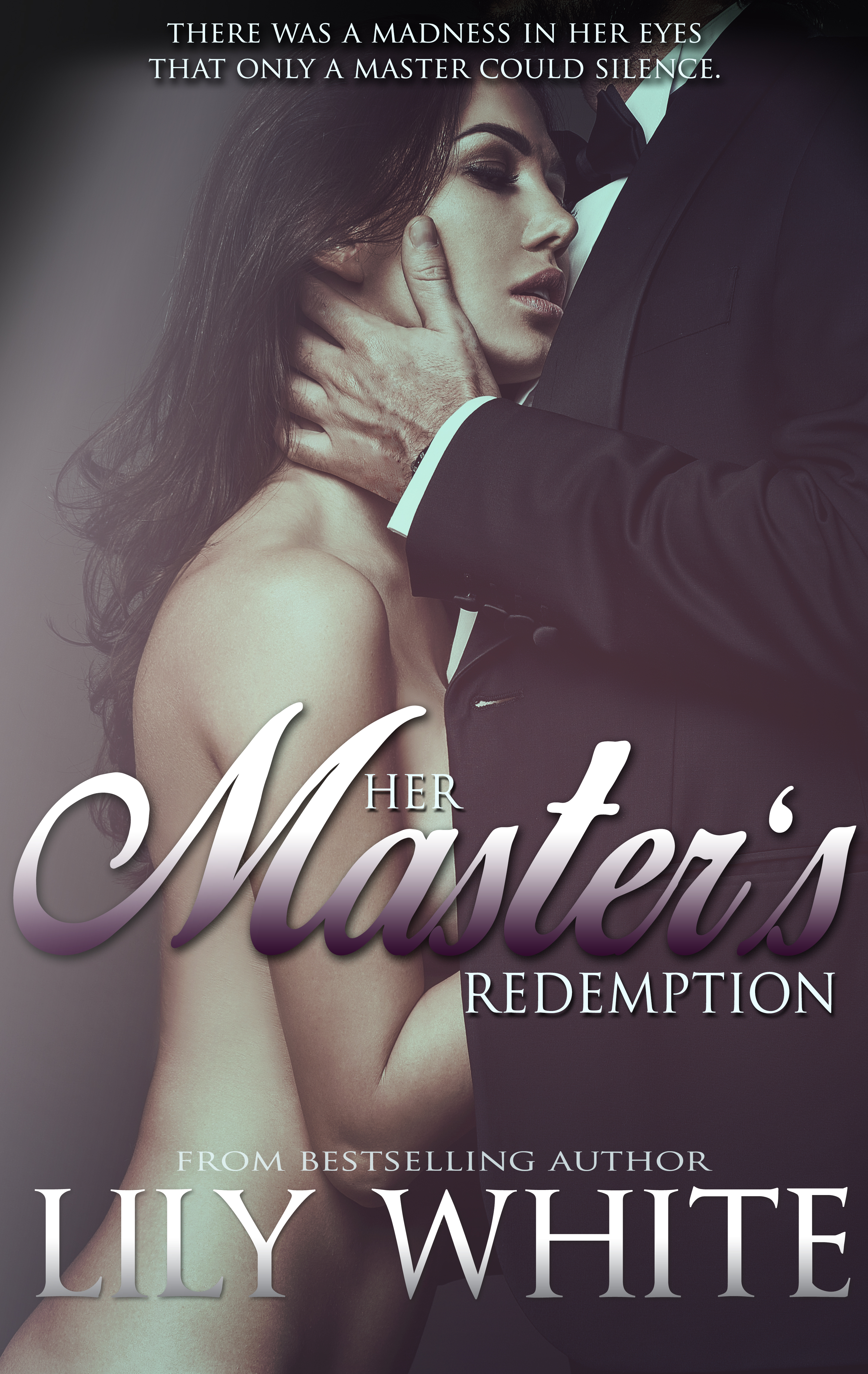 I was a Master.

My father was a Master. My mother his Courtesan.

I was raised in a business that trained women to become whores for the men that owned them. I was taught to train with a strict hand...but to seduce with a kind heart.

Although my mother was one of those golden whores, the women broken and rebuilt to become everything their owner could desire, my mother - in her wisdom and beauty - trapped the heart of her Master.

Through her perseverance, she never let the man go.

Naturally, I followed in his footsteps, not once finding love, but almost gaining a son.

My heart was destroyed on a clear summer day when my child was stripped from my hands. Redemption for my crimes was lost, and loneliness like a man should never know was gained.

Until I found Seraphina...

With a shattered heart and rebellious mind, she believed her life was broken. She chose death as an avenue to escape the life she was given, and she believed there was nobody who could stand in her way.

As her Master, it was my duty to show her...

...that all her beliefs were wrong.

**THIS BOOK IS A STANDALONE WITHIN THE SERIES. READING THE OTHER BOOKS IN THE SERIES IS NOT NECESSARY BEFORE READING THIS NOVEL.** 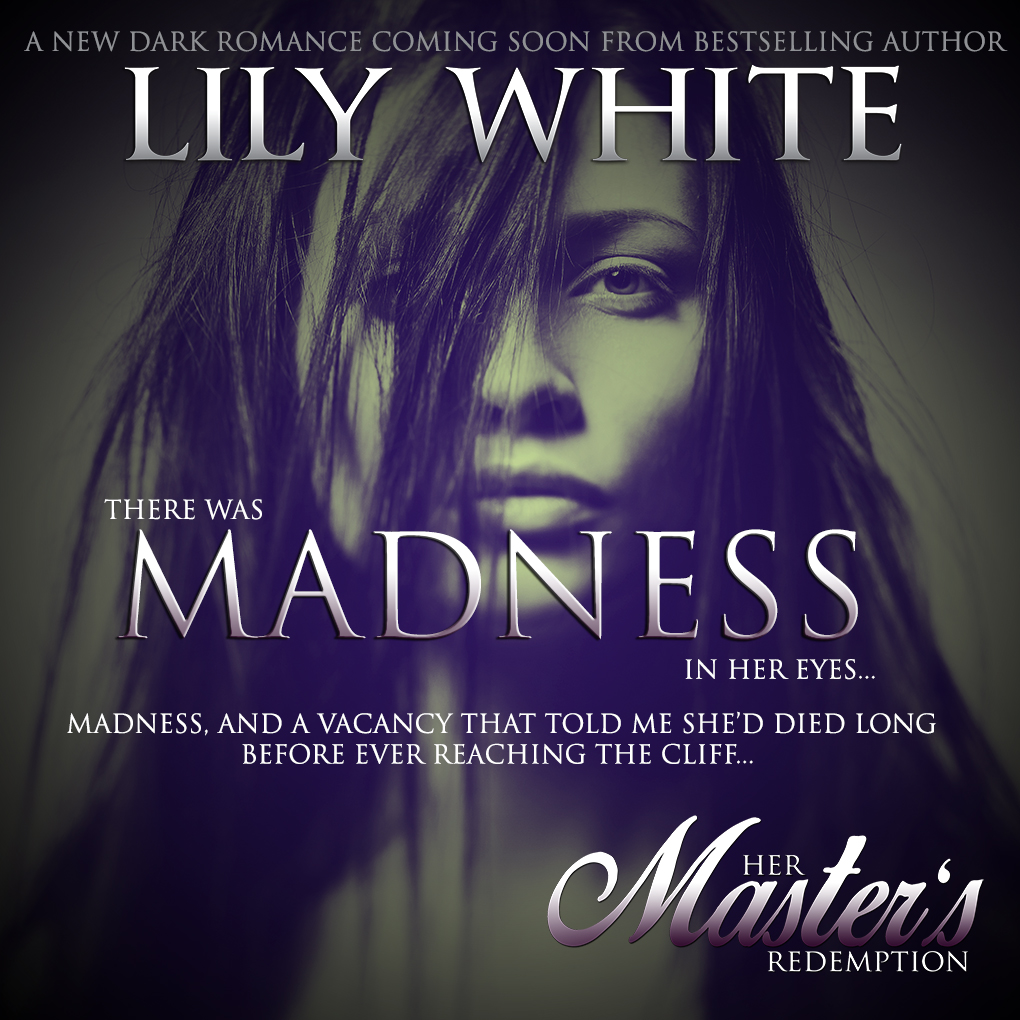 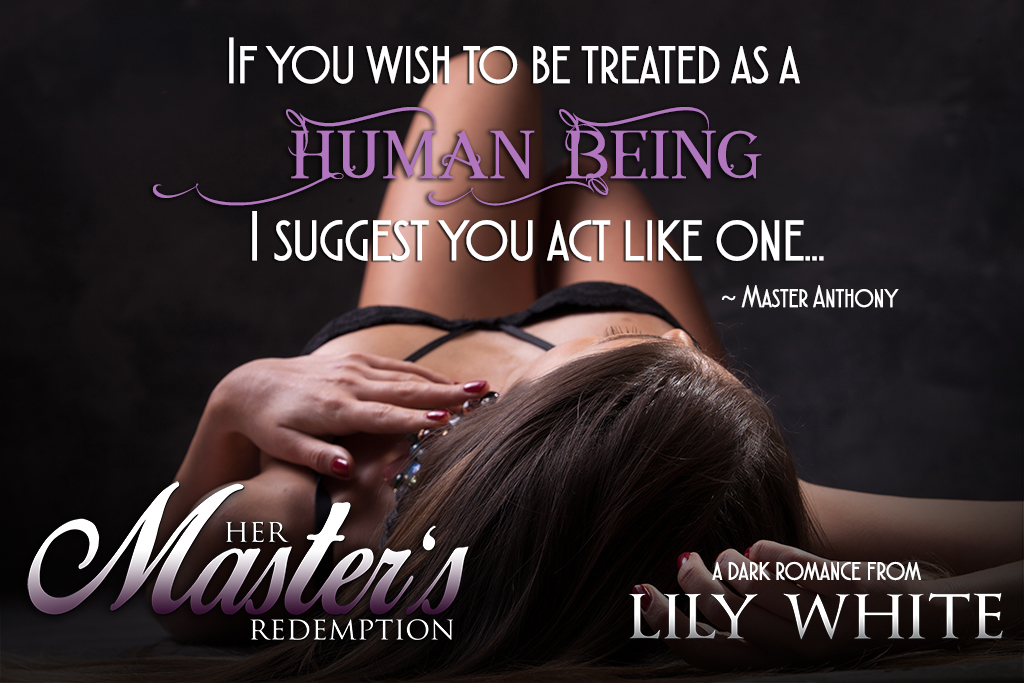 Lily White is a dark writer who likes to dabble on the taboo
side of eroticism. She is most known for her Masters Series (Her Master’s Courtesan and Her Master’s Teacher), Target This, Hard Roads, and Asylum. She’s co-authored Serial (a four part serial series). When she isn’t writing as Lily White you can find other books by her under M.S. Willis where she has penned the Control Series, the Estate Series, Because of Ellison (contemporary romance), and Standard Romance Story (Romance Comedy). Lily enjoys stretching her writing muscles by continuing to challenge herself with each book she publishes.

In addition to writing, Lily is an avid reader, gummy bear slayer, and a gold medalist in puppy naps.

Here are my two cents:
This book is part of a series which can be read as a standalone since it revolves around Seraphina and Master Anthony.
This book is dark, raw and twisted.
Which of course, is 100% why I read it. I love Lily White's writing style and her depraved mind.
Ok, so, Master Anthony is amazing, I had the pleasure of meeting him before. He is simply yummy and sexy. That being said he is also evil, remember he is after all a Master.
Seraphina is broken, lost and has nothing to live for. I loved her even in the state she was in, you could see her fire and her strength. These two together were amazing.
Master Anthony and Seraphina were magic together.
Seraphina and Master Anthony foster within each other love, intensity and rage.
I can't go away with out saying Master Aiden, I love you dearly.
This book is not for everyone, it is dark, contains BDSM and some characters are forced to do many things.  Proceed with caution.
If you do enter enjoy the ride, I know I did!
Happy reading 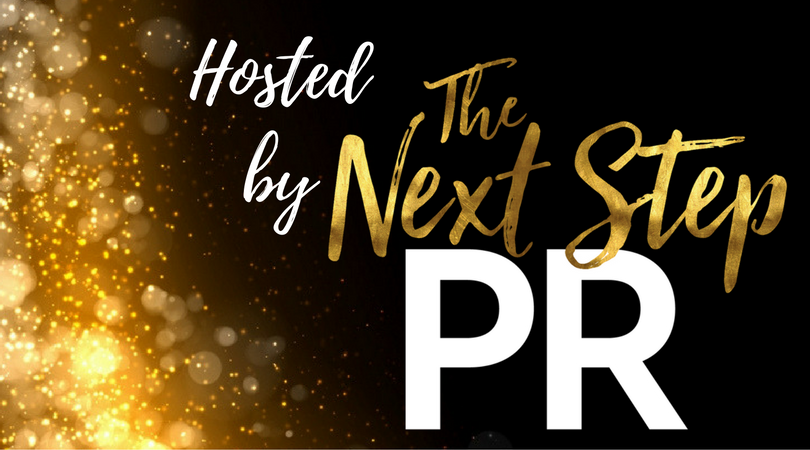